The Australian Competition and Consumer Commission has re-authorised an agreement between manufacturers and importers of infant formula that prohibits them from advertising and promoting formula for babies under 12 months of age directly to the public. This five-year agreement is designed to promote breastfeeding in Australia, which has significant public health benefits.

The Marketing in Australia of Infant Formula: Manufacturers and Importers Agreement (MAIF) has been authorised by the ACCC since 1992, and in assessing this most recent application for re-authorisation, the ACCC has taken into account a wide number of views from interested parties regarding ways the MAIF Agreement could be improved.

While most interested parties were of the view that the MAIF Agreement should continue to be authorised, views differed on the appropriate length of time for authorisation given anticipated changes to World Health Organisation recommendations on these issues. Views ranged from a two year authorisation period to a ten year period.

“After careful consideration and balancing the various views put forward, the ACCC has decided to grant authorisation of the MAIF Agreement for a further five years,” ACCC Commissioner Sarah Court said.

Authorisation provides statutory protection from court action for conduct that might otherwise raise concerns under the competition provisions of the Competition and Consumer Act 2010. Broadly, the ACCC may grant an authorisation when it is satisfied that the public benefit from the conduct outweighs any public detriment.

Further information, including a copy of the ACCC’s determination, is available on the ACCC’s Public Register: Infant Nutrition Council Limited – Revocation and Substitution – A91506 & A91507

The Marketing in Australia of Infant Formula is the primary means by which the Australian Government has chosen to give effect to the World Health Organisation’s International Code of Marketing of Breast-milk Substitutes.

”After careful consideration and balancing the various views put forward, the ACCC has decided to grant authorisation of the MAIF Agreement for a further five years 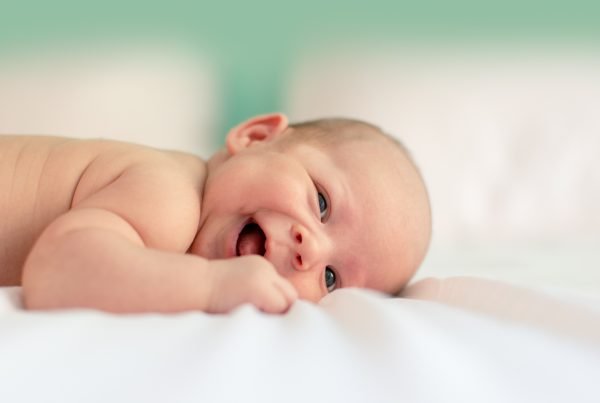 Beyond mimicking breastmilk: Why infant nutrition R&D should assess gut-brain axis and benefits into adulthood